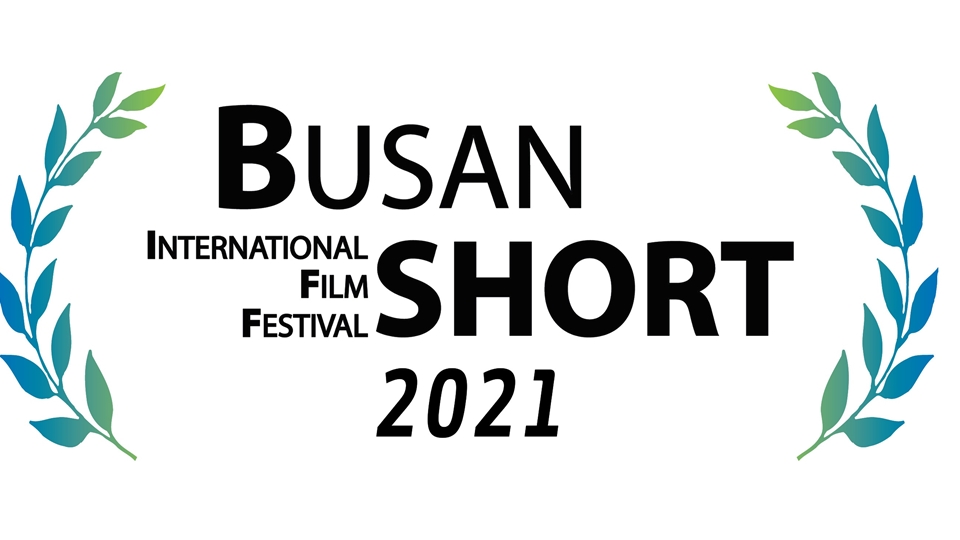 For this year’s Guest Country section, the Netherlands are in focus. Dutch Panorama gives the audience an opportunity to look at different aspects of recent Dutch short films. The program includes among others Reruns (2018), the last short film by animation artist Rosto and Green Screen Gringo (2016) by Douwe Dijkstra. Douwe Dijkstra is also part of  the International Competition jury. In the Dutch Cineaste program four early short films by Paul Verhoeven will be screened, featuring for instance Verhoeven’s first film A Lizard Too Much (1960) and The Wrestler (1971), the first collaboration between Verhoeven and cinematographer Jan de Bont.

The Dutch Experimental section is curated by Eye Experimental and contains a selection of recent avant garde and experimental short films that give an extensive overview of different forms and shapes featuring in The Netherlands today in experimental film and artist’s moving image. For example, a focus on the experience of analogue material, like in Pilar Falco’s Wander Around (2020) where super 8 mm films was buried, hand painted and scratched and subsequently digitized, and experiments in storytelling that come to the fore in both Cloud Forest*) (2019) by Eliane Esther Bots and Lost on Arrival*) (2020) by artist duo PolakVanBekkum.

Furthermore Karel Doing’s latest feature film In Vivo (2021) will celebrate it’s world premier in the Prism section, a focus on new forms of filmmaking that demonstrate the imbalances between man and nature, between nature and technology.  In Vivo, an upside-down world, both alienating and familiar: humans appear preprogrammed like ants, while animals and plants act like individuals. The surface of the film material itself is a living breathing skin: grainy, ephemeral, tinted, vibrating.

Also artist Joost Rekveld will be showing his work #43.6 (2013)  and present the live audiovisual performance #2623 together with Korean musician Kwon Byungjun.

And last but not least,  four more Dutch shorts are selected for the international competition at the Busan International Short Film Festival. Careful (2020) the animated music video for the song of the same name by Joe Goes Hunting, directed by Alice Saey and co-produced by Miyu Productions (FR) and De Nieuwe Oost (NL); Pilar*) (2020), a short animation directed by Yngwie Boley, Diana van Houten and J.J. Epping and produced by il Luster (NL) and S.O.I.L. (BE);  short coming of age documentary When You Hear the Divine Call*)  (2020) by Festus Toll, produced by Jasper Boon for [Boondocs] and Harmonia (2020), graduation film of Thom Lunshof for the Netherlands Film Academy.

*)This film is supported by The Netherlands Film Fund

We offer the possibility to post our articles on social media. When you choose to do this you will be redirected. On social media other terms and conditions may apply. Inform yourself about these.

By clicking 'Agree' or by using this website you agree that functional and analytical cookies will be used.