Two films from the Netherlands are selected for the Tribeca Film Festival. Dutch feature film Pink Moon** by director Floor van der Meulen will celebrate its world premiere in the International Narrative Competition. Pink Moon is written by Bastiaan Kroeger and produced by Amsterdam-based Keplerfilm. International sales are handled by Urban Distribution International. 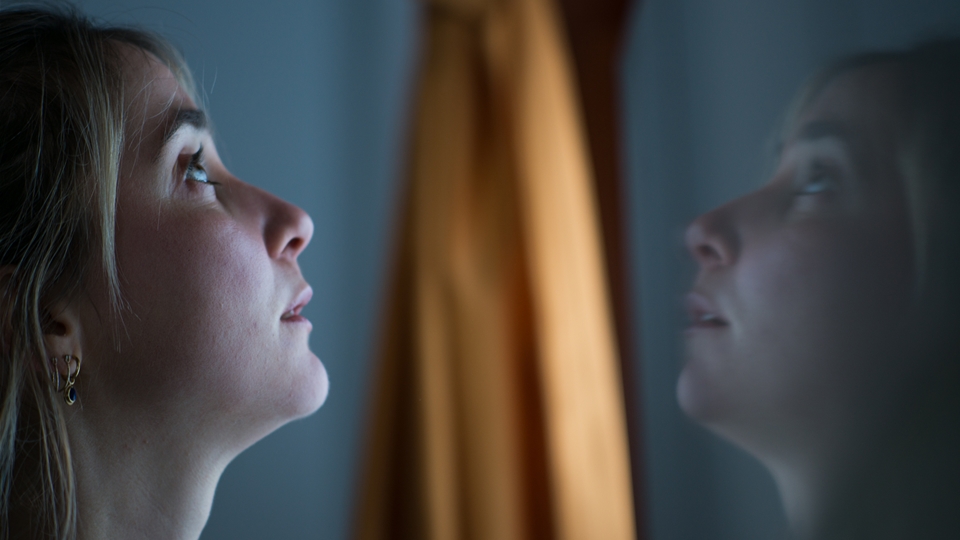 Pink Moon is Floor van der Meulen’s debut feature film. She has previously made several documentaries, among others Storming Paradise (2019) which was broadcasted by Al Jazeera Channel and short documentary Days from My Window in Aleppo* (2015) for which she received Best Short at the BFI London Film Festival and the Best European Short Film Award at the European Film Awards. Floor’s feature documentary The Last Male on Earth** (2019) was selected for numerous international festivals including Tallinn Black Nights and CPH:DOX.

The film tells the story of Iris (29), who is told completely out of the blue by her father Jan (74) that he has had enough of life and wants to die. She is forced to face the total absurdity of the situation. As the unsettling deadline approaches, Iris decides to ignore her brother’s watertight action plan. Instead, she strong-arms her father into answering the one question that matters to her: "why?" Without ever getting a satisfactory answer, she eventually sets out to find a way to deal with her father’s last wish.

Also produced by Keplerfilm and world premiering at Tribeca is Canceled*, written and directed by Teemong. Canceled is selected for Tribeca’s Shorts programme.

Canceled is Teemong’s first short film. He is one of the most in-demand videomakers in the Dutch hip-hop scene and is best known as a music video director and music producer. He is an autodidact, having taught himself how to film, edit and direct. Teemong has a big influence on the visual culture of hip-hop in the Netherlands.

In Canceled, rapper Kuenta gets mercilessly cancelled during an endless stream of hate messages and death threats. Together with his manager he flees to a villa in the Ardennes when it turns out not only his career but also his life is facing a dangerous point of no return.